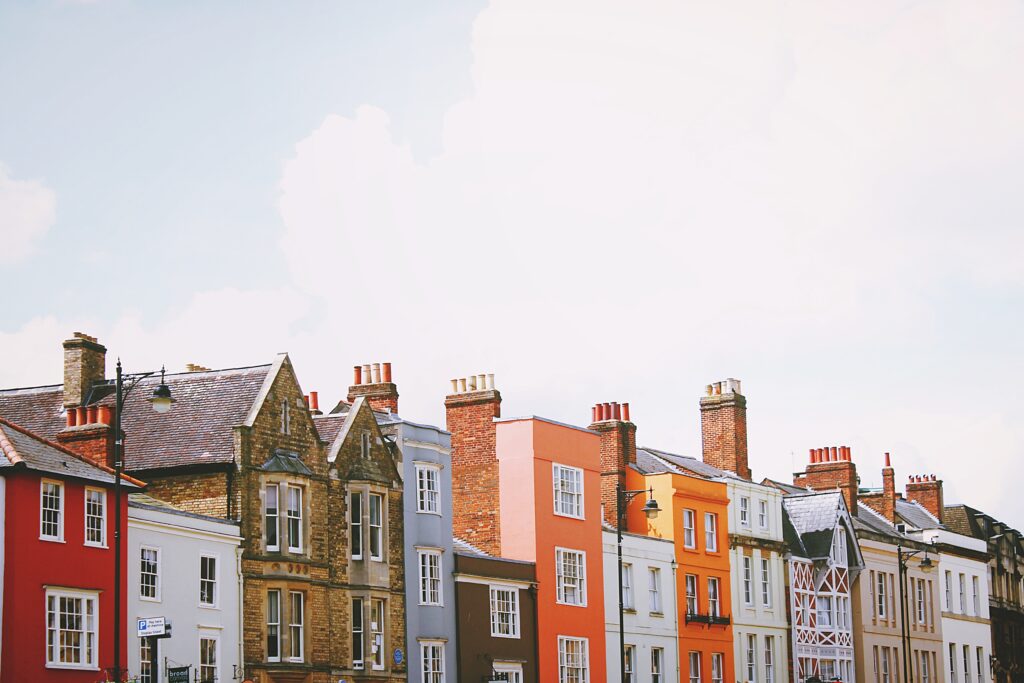 The Bank of England has removed the mortgage affordability test recommendation from 1 August 2022. Arguably this will make it easier for buyers to enter, and progress up, the property ladder.

The mortgage affordability test was introduced following the 2008 financial crash and implemented in 2014. Under these regulations, buyers had to be able to afford the SVR (standard variable rate) plus 3%. However, under the new rules banks ask buyers for the SVR plus 1%. The test previously required evidence that buyers would be able to afford their monthly mortgage payments, as well as a ‘stress test’ to personal finances in order to assess how well the buyer would cope in extreme circumstances. The Bank of England had suggested that about 6% mortgage borrowers (roughly 35,000 people) would have been able to secure a larger property if the interest rate ‘stress test’ was not in place.

This removal of the mortgage affordability test recommendation endeavours to boost the number of mortgage approvals after the Bank of England’s figures showed that 63,726 mortgages were approved in June 2022. Moreover, this figure was down 3% from May 2022, and a further 21% reduction compared to June 2021. The large decline has been fuelled by the 12.8% increase in the average UK house price which reached £283,000 this year due to soaring inflation rates.

Obviously alternative requirements will still be in place, as the LTI (loan-to-income) flow limit restricts the amount which mortgage lenders can offer to borrowers at a ratio at, or higher than, 4.5 times the borrower’s salary. According to the FPC’s (Financial Policy Committee’s) Financial Stability Report, the LTI measure has a much more significant and effective part in permitting suitable loans.

The FPC’s Consultation paper received 27 responses, including 4 trade bodies, as well as lenders, building societies and some third sector organisations, which represent the majority of mortgage providers and intermediaries within the UK mortgage market. The Consultation came to the conclusion that the affordability recommendation test could be withdrawn, following the majority of responses supporting this recommendation in favour of the LTI flow limit playing the principle role in the granting of mortgages.

Andrew Wishart, at the research firm Capital of Economics, suggested that by lenders adjusting their policies following the removal of the affordability test, first-time buyers would have the ability to borrow up to a 15% higher mortgage compared to before. This would be equivalent to an extra £28,000 mortgage across the UK, and a further £49,000 in London due to the higher house prices.

The new rules are likely to be most helpful to self-employed or freelance workers who have found it more difficult to obtain loans in the past. First-time buyers who have been able to afford rent higher than potential mortgage payments, but struggled to pass the ‘stress test’ may also find it easier to enter the property ladder thanks to the lowering of market entry barriers.

We will use the information provided to contact you about our services. You may unsubscribe from these communications at any time.

London Belgravia Brokers Provide Risk and Insurance Advisory Solutions To Global Property Developers, Investors And High Net Worth Individuals. Our areas of specialism include latent defects, performance bonds and insurance backed guarantees for the UK property market. London Belgravia Brokers Ltd is an appointed representative of Ten Insurance Services Ltd, which is authorised and regulated by the Financial Conduct Authority