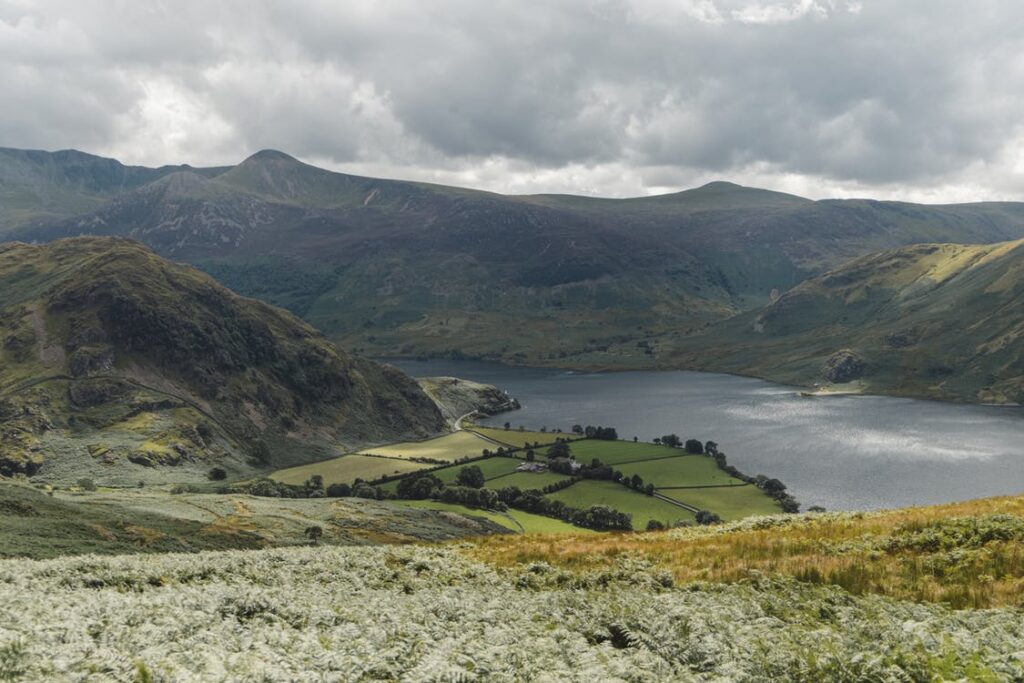 The Impact of Phosphates and Nitrates on the Construction Industry

The Problem Phosphates and Nitrates are Causing the Construction Industry:

Millions of pounds worth of construction has been held up mainly in the South of England in areas surrounding the Solent. Local Authorities have put in a bid to reduce the nitrate and phosphate pollution in the water and land, which is impacting the opportunities for residential development where the water surrounding is already at risk. This is causing extreme frustration for developers and contractors in the construction industry. This effort to reduce the nitrate and phosphate pollution is aimed to protect vulnerable ecologies. The Solent & Southampton Water Special Protection Area is a prime example of an area that has been particularly affected by high levels of nitrates running off the land.

What are Phosphates and Nitrates?

Phosphates are a salt that comes from the element phosphorus and it naturally forms through the erosion of rocks, however, they also artificially come about through agricultural and food manufacturing processes, the use of fertilisers, food additives as well as in animal and food waste. Nitrates are a naturally occurring form of nitrogen found in the soil created through the process of nitrification which is the conversion of ammonium into nitrate. Most commonly nitrate is used as a source of food for plant growth and production.

The Effects of High Levels of Phosphates and Nitrates on Land:

The high level of nutrients impacts the water quality level due to the overload of nutrients resulting in excess growth of algae which reduces the water quality and depletes the oxygen level for plants and animals to survive. This process is more formally known as eutrophication which is now an issue that has been highlighted in the planning sector on a global level. Within the construction industry this problem is commonly thought of as problem not of its own making but it has now become clear that it is an accumulation of chemical fertilisers in the soil.

In 2019, Natural England gave all planning authorities around the Solent region a planning permission requirement that it should not be granted to developers unless the development has proved to be on a ‘nitrate neutral’ area of land. To begin with just five local authorities were notified about this requirement. However, this has now extended to a number of other local authorities. Thousands of homes have now experienced delays as a result of this issue.

How This Issue is Currently Being Dealt With:

There are a number of ways to mitigate this issue:

Ultimately, the ideal solution would be for the Government to step in and address the issue as a whole. One way the Government could go about this would be to regulate the UK water industry with a requirement for the removal of nutrients before the water is discharged. This would also be the most sustainable approach to go about this issue.

What Does This Mean for Developers?

Developers who are working on sites in a protected area must be aware of the regulations and obligations regarding the nitrate and phosphate levels and are highly recommended to take professional advice from the earliest stage possible. They will have to carry out a Habitats Regulation Assessment using a special phosphate calculation tool to ensure that the development won’t add to increased nutrient levels. Developers with sites in protected areas should take into account the extra time and costs that may occur if any issues are found.

We will use the information provided to contact you about our services. You may unsubscribe from these communications at any time.

London Belgravia Brokers Provide Risk and Insurance Advisory Solutions To Global Property Developers, Investors And High Net Worth Individuals. Our areas of specialism include latent defects, performance bonds and insurance backed guarantees for the UK property market. London Belgravia Brokers Ltd is an appointed representative of Ten Insurance Services Ltd, which is authorised and regulated by the Financial Conduct Authority